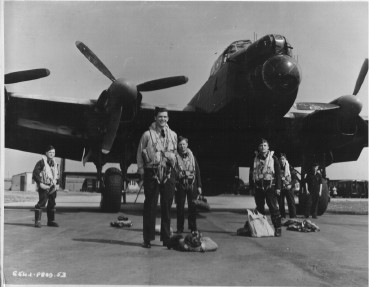 2 thoughts on “Unseen stills from ‘The Dam Busters’ film”