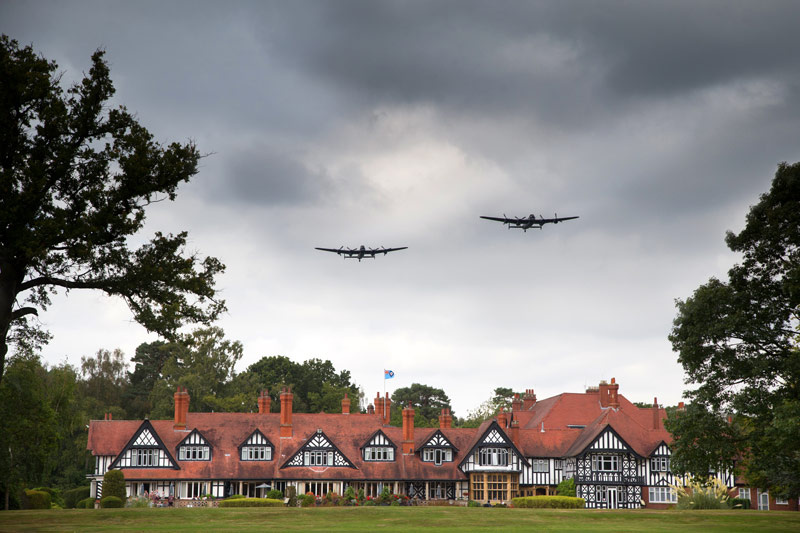 If you are in the Lincolnshire area on Sunday 15 May, the day before the 79th anniversary of the Dams Raid, you are welcome to attend a talk I will be giving at 3pm at the Petwood Hotel in Woodhall Spa. I will be speaking about the 133 men who flew on the RAF’s most famous Second World War bombing operation, telling some of their stories and dispelling some of the myths which have grown up in the years since.

Tickets cost £5 and can be booked here.