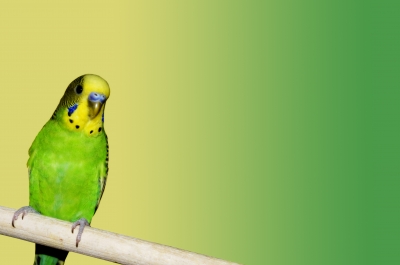 Meet Gibson*, the latest secret weapon in Chancellor of the Exchequer George Osborne’s fight to bring the British economy out of recession. According to the Daily Telegraph, he has acquired a new pet named after the Dambusters leader:

“George named him after Guy Gibson, who led 617 Squadron on the Dam Busters raid,” whispers my man in Whitehall. “He is, like his namesake, a tough cookie. He will take a nip out of you if you don’t watch out.”

No word yet on how low he can fly and whether he can drop a bouncing bomb when under enemy fire.

*This is not the real Gibson. He declined to appear for our cameras.