All the way from Australia comes news of the work of a group of amateur Lego enthusiasts, Nathan Leech, Leigh McGowen, Robb McGowen and Mark Parker. With time on their hands, they took on the challenge of recreating the 1943 raid on the Möhne Dam through the medium of Lego with sensational results, as you can see above.

The picture below, showing an Upkeep “bouncing bomb” travelling across the surface of the lake, shows the level of detail the builders have achieved. 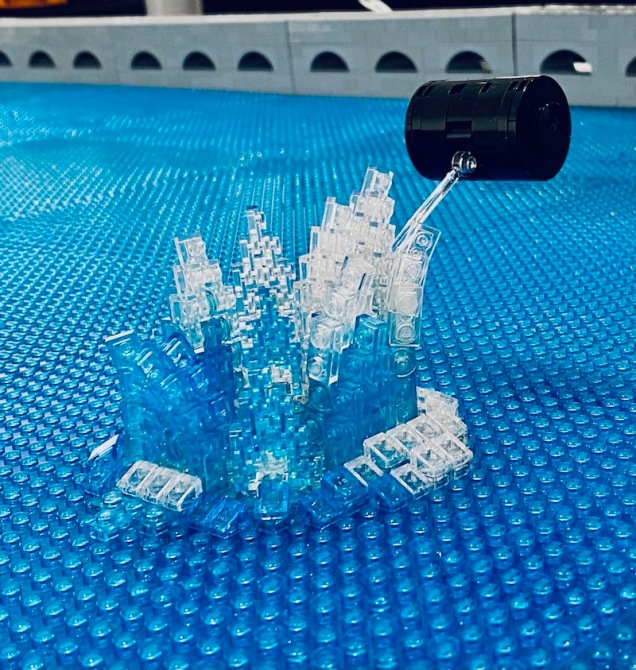 Approximately 30,000 bricks went into its construction, with over 400 hours work in design and build. The wall is made up of eight sections, each on a 32×32 baseplate. The aircraft are 1:37th scale, and two are depicted.

“Due to the constraints of Lego,” says Nathan, “we could not build a wall with the proper curvature. Also as part of the homage, the planes do not carry the insignia of a specific aircraft.”

Minor quibbles to my mind. Congratulations on a terrific achievement. 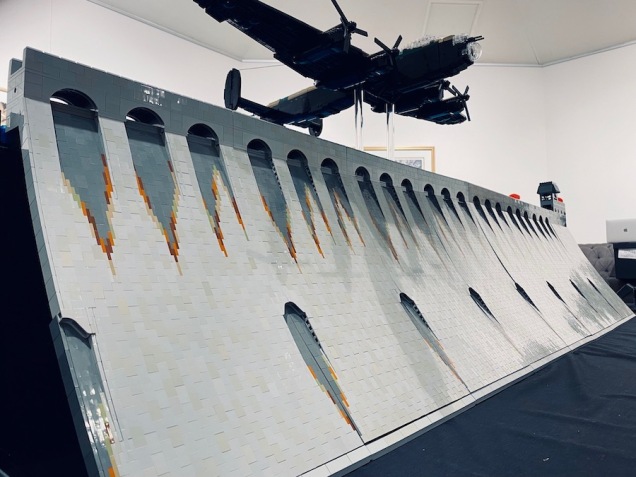 6 thoughts on “Built from bricks: the Bombs Raid in Lego form”