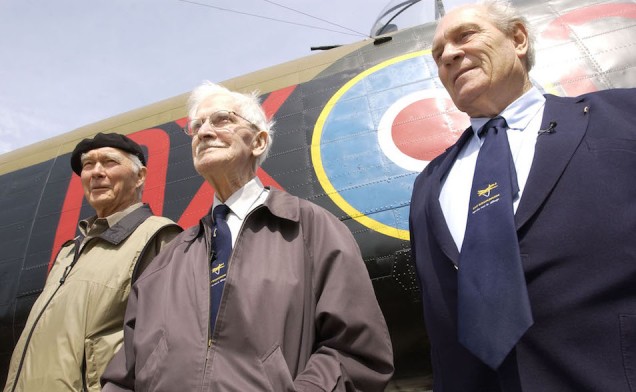 I am 81 now and my memories of my father’s crewmate Fred Sutherland and his wife Marg are based on conversations with my father and the meetings I had with Fred and Marg at the 617 Squadron major events that I was invited to over the years, starting with the premiere of The Dam Busters film in London in 1955.

My father aways called Fred by his RAF nickname “Doc”. My father would retell stories he would hear from Doc and Marg about their adventures and trips. To him, Doc was always an “outdoor in the Rockies” man. Marg would occasionally exchange ideas and information with my mother on their joint interest in fabrics and hand skills (sewing and embroidery). For years, my mother cherished a small doll given to her by Marg (I think from South America or Mexico – a fabric/weaving trip). Marg guaranteed it improved sleep. I still have it working for me.

My last meeting with them both, and the occasion when I spent most time with Doc, was at my father’s 90th Birthday party in May 2002. As a family we were fortunate to be able to enjoy his birthday in the company of Fred and Marg, and also Ray Grayston and his family. What a splendid few days we had at the Petwood Hotel and the East Kirkby Aviation Centre where we enjoyed the final pleasure of a trip down the runway in the restored Lancaster.

There will never be enough words to capture the loss the family of Doc and Marg must feel. It has to be for me to say, on behalf of all my family in UK and New Zealand, “Farewell, knowing you was a special pleasure.”

Here are some pictures to show what Fred and Marg meant to my family. 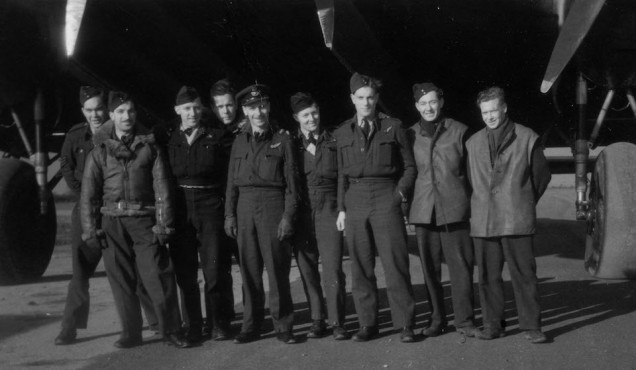 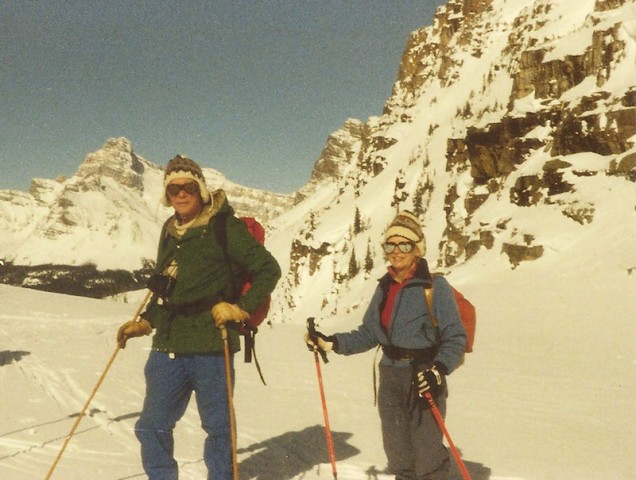 Fred and Marg skiing. A note on the back in Fred’s writing says “Feb 90 at Lake O’Hara”. 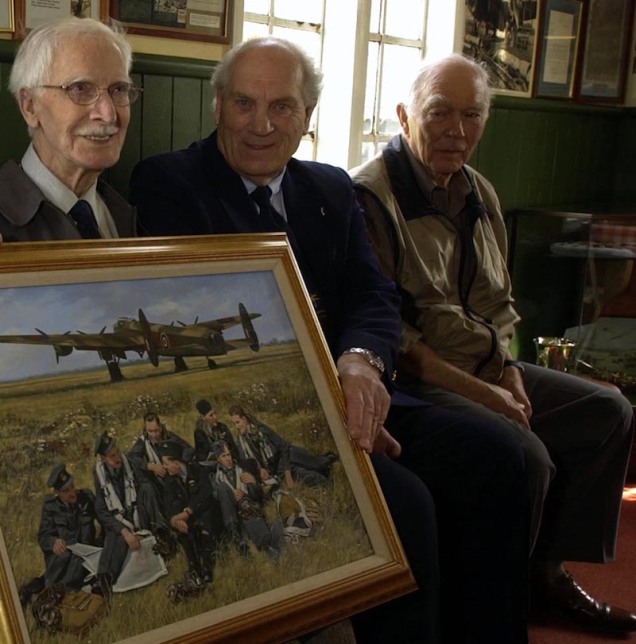 A special gift on Johnnie Johnson’s 90th birthday was a recreation of the well-known wartime picture of the Knight crew by artist Simon Smith. Johnnie, Ray Grayston and Fred Sutherland shown here with the portrait. 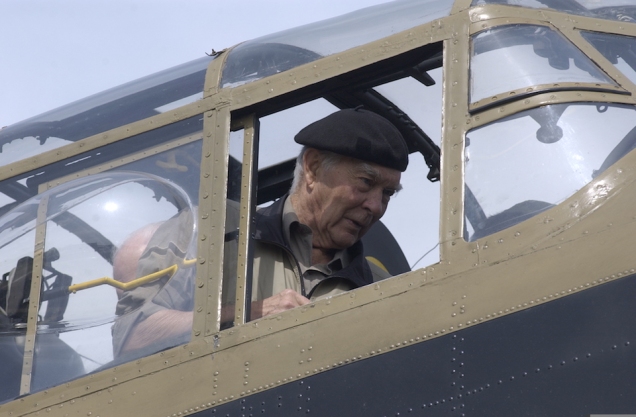 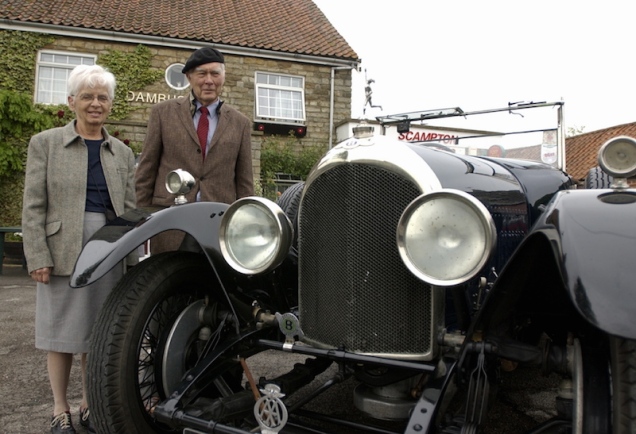 Fred and Marg Sutherland inspecting a vintage Bentley car outside the Dambusters Inn in Scampton.

6 thoughts on “Fred Sutherland: tribute from the Johnson family”