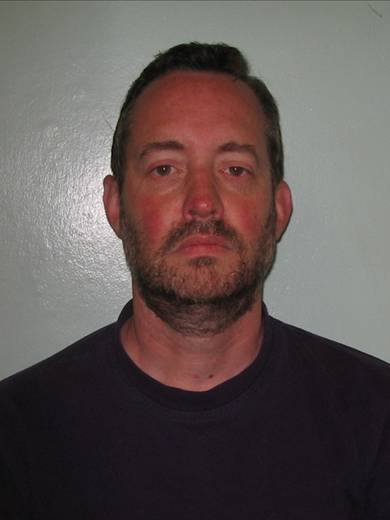 BREAKING NEWS:
Alex Bateman was sentenced today to two years imprisonment for the theft of Flt Sgt John Fraser’s logbook. Describing his act as a ‘despicable offence’ in which he abused the trust placed on him, Judge John Dodd QC said that it remained a mystery what Bateman did with the logbook which had been loaned to him by the Dambuster’s widow, Doris Fraser.
Speaking afterwards, Fraser’s daughter Shere said: ‘It is difficult to express the emotions I feel today, but one word best describes it – relief. The stolen logbook to anyone else is just a commodity. To us it is a reminder of a loved and cherished man. Due to the greed of a dishonest man, an integral part of my family’s history has been stolen from us.’
FULL REPORT TO FOLLOW