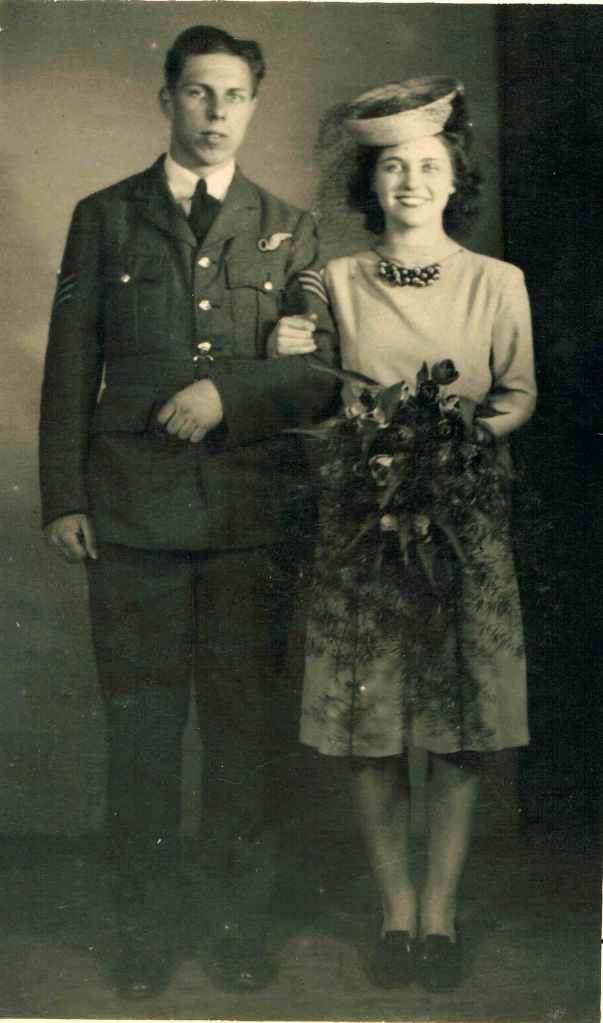 One thought on “Alex Bateman on trial: Day Four”