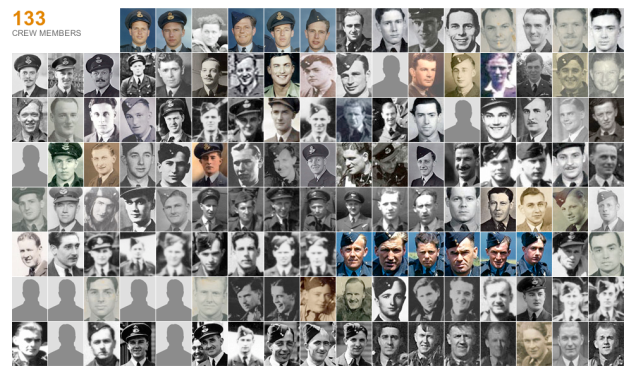 If you are related to any of these men, or know of a source for a picture of them, please let me know (leave a comment below or send me a private email) , or log onto the BBC site and send them the details.

(I can claim a modest part in this work, having helped the BBC with some of the picture research.)

9 thoughts on “The Dam Busters: an almost complete picture”