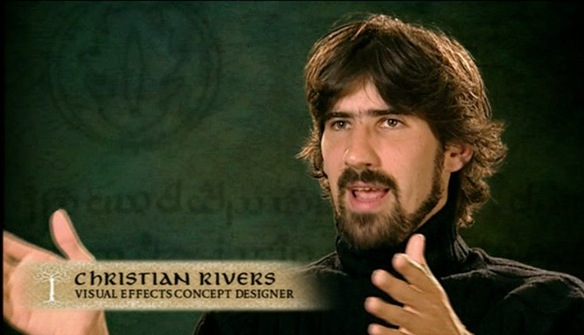 Maybe it’s a mark of how far this subject has dropped off the radar, but I have only just caught up with a four-month-old snippet of news from Down Under. New Zealand Herald film critic Dominic Corry met Christian Rivers at the premiere of The Hobbit last December (yes really!), and asked him what was the situation with the remake of everyone’s favourite 1955 war film.

In 2008, it was announced that Jackson would produce a remake of 1955 World War II classic The Dam Busters, which was to be directed by Weta staple Christian Rivers (who won a special effects Oscar for his work on King Kong). The project seemed a natural fit for a war plane-obsessed ‘wingnut’ like Peter Jackson, but nothing has come to pass as yet, despite a bunch of replica planes having apparently already been built for the project.

I spoke to Rivers briefly on the red carpet at the Wellington premiere of The Hobbit, and he told me they are still planning to make the film but that it’s on hold at the moment due to script issues. I hope it happens eventually – there’s such a wealth of creativity at Weta, it seems crazy that we haven’t seen a film come out of that talent pool yet.

‘Script issues’ eh? To me, the problem is time. Jackson and his cohorts are getting a whole lot of moolah for spinning out The Hobbit over three films. Then there’s the small matter of a sequel to Tintin, and various other fantasy film projects. A remake of The Dam Busters, however much it might appeal to readers of this blog and a few million other war film buffs, would never make as much money as these high profile movies. That’s the way the economics of the film industry works.
On the other hand, we can’t discount the fact that Jackson is a self-confessed aero nut, and is probably still personally committed to the project. And so is Christian Rivers, despite the rumour a year or so ago that he was off doing something else.
Jackson’s involvement in the Dambusters remake was originally announced in 2006. Will we see it completed by the tenth anniversary of this historic day? I wouldn’t bet on it.